Growing up is full of lots of challenges, but teenage problems are a story all their own. Undoubtedly if you have teenagers, you already see these problems pop up. And not all teen problems are equal.

The teen years are tumultuous, and it sometimes feels like kids are dealing with 100 issues all at once. Rapid physical, mental, and societal changes can turn your teen’s world topsy-turvy. Thinking about the future is just one of the teenage problems they have to worry about, but there’s plenty of others right behind it. Things like body image, dealing with family conflicts, coping with stress, getting good grades, and dating are a few of the enormous issues kids have to deal with. 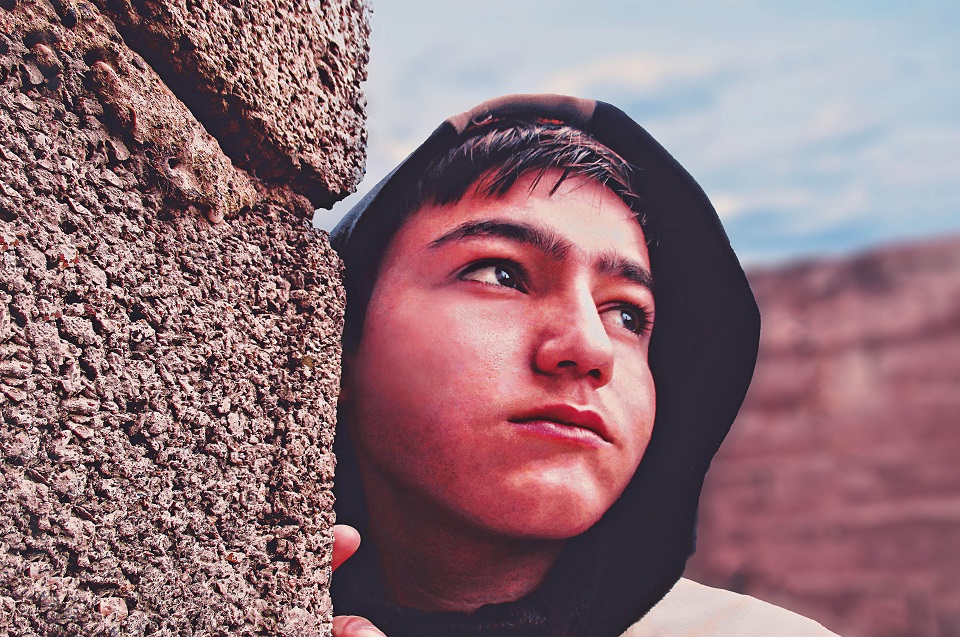 Image CC0, by mahdi_gh, via Pixabay

Body image issues are common teenage problems. You may not consider it, but teen boys suffer from body image issues too. Like girls, they are constantly bombarded with images in the media of what the “perfect” boy looks like. This leads to them thinking that they have to have low body fat and muscles in order to look “ripped.” As a result, it is believed that 30 percent of the people who suffer from anorexia and bulimia are male.

This is also a huge teen girl problem. Teenage girls are expected to be thin, pretty and well dressed in order to succeed. In fact, there are tons of teen movies out there based on the premise that the teen’s life wasn’t that great until she had a makeover. The media perpetuates the imaginary “perfect girl” by photoshopping and airbrushing women in the media for magazine covers. As with boys, girls also suffer greatly from anorexia and bulimia as a result of societal pressures to look perfect. 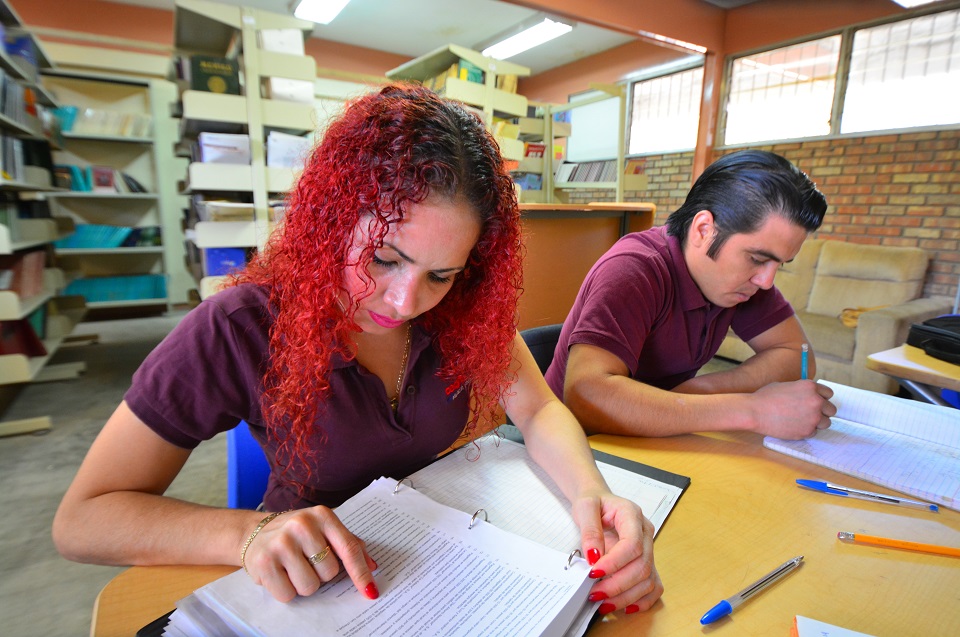 Image CC0, by ernestoeslava, via Pixabay

When they get to high school, they will immediately (hopefully) begin preparing themselves for college. This means studying hard and doing well on the SAT and ACT tests. They will also be involved in high school extracurricular activities and volunteer in their communities. All of these things will help them get into a good college but it is a stressful time for them.

In addition to body image issues and school stress, teens have to deal with dating, sex, and peer pressure. These three social issues go hand-in-hand with teenagers. Teenagers begin dating and they start to feel peer pressure to have sex. Not all of the time, mind you, but it is definitely an issue that a lot of teens deal with.

Sex is one teenage social issue that can have severe consequences if not practiced safely. According to a Centers for Disease Control and Prevention (CDC) study on teen pregnancy, in 2015, 229,715 babies were born to teen mothers. And although that was lower than other years, it was still higher than other industrialized nations. Further, one in four teens contracts a sexually transmitted infection every year.

Peer pressure can also manifest in other forms unrelated to sex. Peers can convince each other that it is cool to skip school, do drugs, steal, cheat, smoke and other things. And your child may feel like they have to do these things to fit in. Keep an eye on that with your teen, it may save their life.

If your teen is dealing with depression and anxiety, early intervention is critical. That’s especially true if she’s falling behind in school. Her self-confidence likely to suffer, and if this continues over time, it may affect her social and academic progress.

If you are worried about your teen’s behavior and shifting moods, now is the time to talk. Conversation is key here, but so is listening. Invite conversation with your by saying something like,“I’ve noticed you aren’t going out much lately and you don’t answer the phone when your friends call,” to let her know you are there for her. It wouldn’t be at all unusual if your teen doesn’t want to talk about it, but now’s the time to give her a little space and the time to think about things and respond. 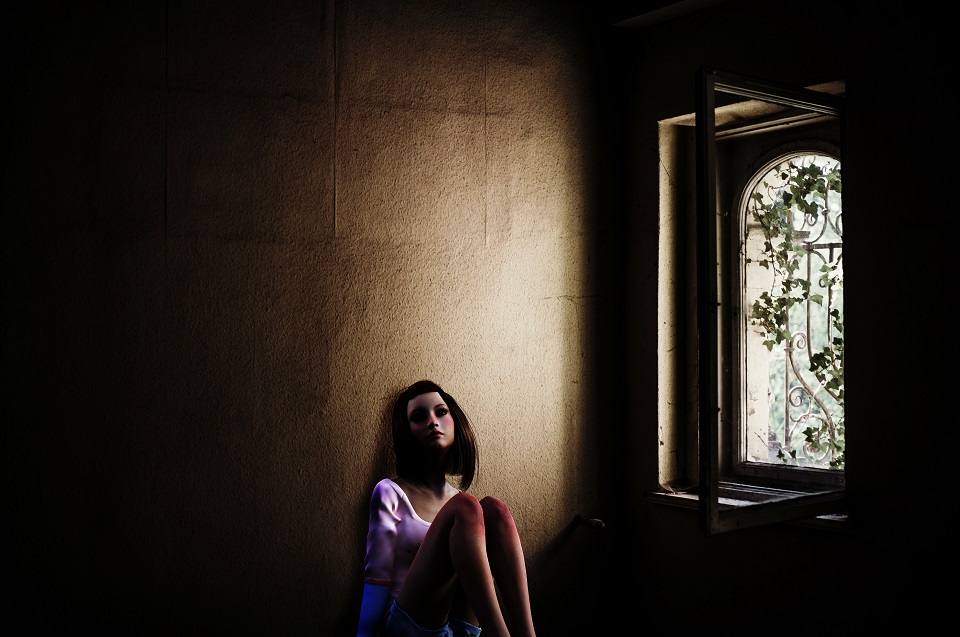 Image CC0, by cocoparisienne, via Pixabay

Teenagers do go through phases, so not all of this period in their lives is going to be insane. For instance, your teen may be extremely sensitive, lash out or start breaking the rules, but then they may be the sweetest kid on the planet. That’s because teenagers are drunk on their own hormones. Seriously.

You may also notice that your child no longer wants to be around you all the time. That’s okay, too. It’s just part of your teenager growing up. According to Friends for Mental Health (FMH):

“The natural process of separation begins in early adolescence; this is when parents see that their child begins to be embarrassed by them and spends increasing amounts of time with friends and very little time with the family. You may be worried that your teenager spends hours on end on the computer or is locked in his or her room chatting on the phone and gets defensive when asked what he or she is doing or who he or she is talking to. This type of behavior is normal.”

Just set clear boundaries and give your teen the space they need to make decisions. 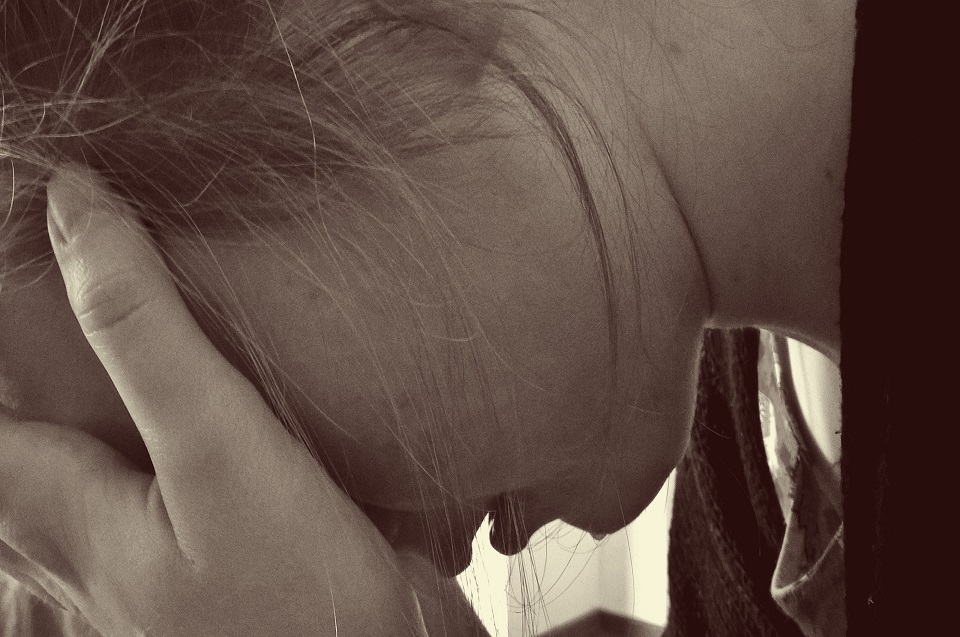 Image CC0, by Counselling, via Pixabay

It is important that you understand the difference between normal teenagers trouble and abnormal problems. For instance, as we mentioned above, mood swings and pushing boundaries are normal, however, the following behavior is not:

It’s not, just extreme behavior that you should watch out for. You need to also keep an eye out for teenage problems and signs of depression and anxiety. For instance, if they stop doing things they like, they may be depressed. Also, if you notice a reduced appetite, sadness, irritability, or failing grades it may be depression. Whatever you do, please do not ignore these symptoms. Severe depression and anxiety can have devastating consequences, especially for teen girls.

TIME highlighted just how crucial it is to pay attention to these signs in an August 2017 article about suicide rates related to teenage problems:

If you notice that your child is exhibiting the symptoms of depression, get them professional help right away. Keep in mind, they may resist your attempts to get them help, but it is your job as a parent to get it for them anyway. A psychologist will know how to help them better than you will. The doctor will also teach them healthy coping mechanisms. This could save their life.

If your teenager is just stressed out, but not depressed, there are things that you can do to help them at home. For instance, get them into a fitness program. Exercise causes the brain to release endorphins which will make them feel good. If they do not want to join a gym or something like that, they can exercise at home. A 20-minute walk per day is not only physically healthy, it is good for a person’s mental health.

Next, take your teenager out to do something fun and get them away from whatever is stressing them out. You can go watch a movie, take a long drive, go shopping, whatever they like. One of the healthiest things any person can do is get away from what is triggering them.

Finally, meditation is a fantastic way to help with stress. Some people are intimidated by meditation but it is ridiculously easy and it is incredibly helpful. There are all kinds of meditation apps and videos now to make that process easier.

At the end of the day, all you can do is stay vigilant, talk to your teenager and be there for them when they need your help. Support is perhaps the most important thing that you can give them. Just remember, the teenage years will be over soon enough and the two of you will be much stronger when you get through them.