Swimming Games That Are Safe And Fun Under The Sun 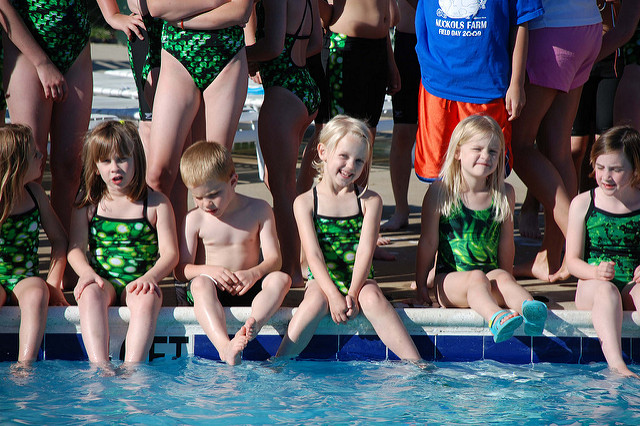 Noodle horse races are a ton of fun and don’t require kids to be skilled swimmers to take part. This is one of the swimming games that only require a few pool noodles, one for each participant. Each swimmer mounts a pool noodle just like you would mount a horse, straddling the noodle between their legs. The goal of the game is to get to the other side of the pool faster than anyone else. The great thing about this game is that it’s scalable, meaning that if you have a small pool you can require more laps to reach the end of the game, or if you have a large pool, kids can race from one end to the other. Also, depending on the number of kids, you can play this game as a relay.

Start the timer as the first swimmer enters the pool. As one player finishes, he or she gets out of the pool and tags his or her teammate with the clock still running. When the team finishes, stop the time. After all the teams have gone, the team with the fastest time wins.