Fun Family Games for Everyone Tall to Small 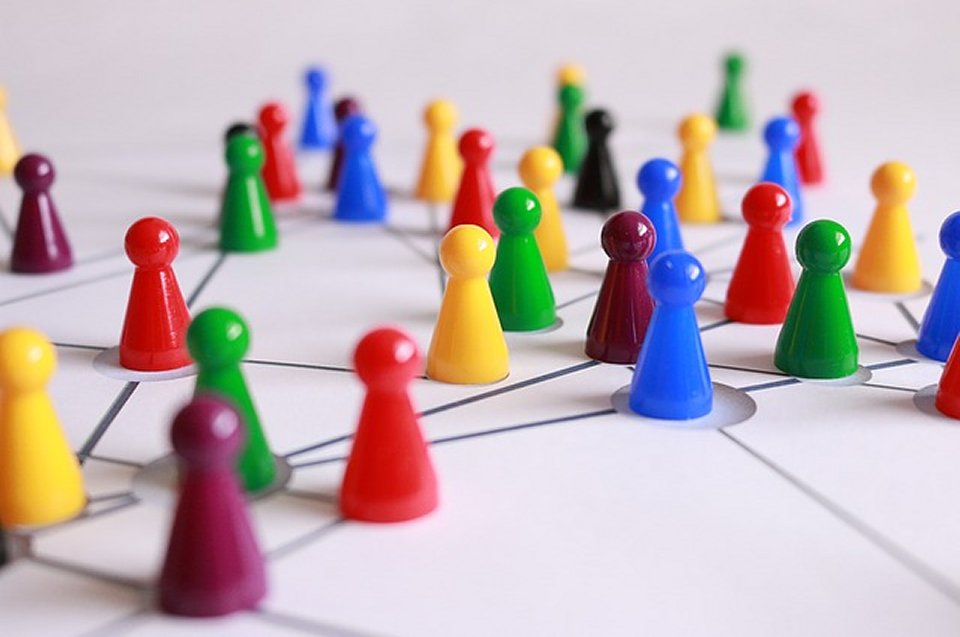 Instead of sitting around staring at your phones in unison, set up some family games to play together during those long nights of winter. Build memories and learn new skills while having a blast and spending time with your kids.

Family Board Games Are Making a Comeback

Although video games have been ascendant since the fourth generation home console boom in the late 1980s and early 1990s, board games are back in a big way now. Featuring true interactive play and less frenetic gameplay, board games allow a larger number of players with a wider range of skills. This makes them an excellent choice for parents of young children to play together.

Tabletop games in general are seeing a resurgence in sales. From role-playing games to card games, the concept of sitting around a table together, face to face, has a great deal of appeal after a decade of online gaming that left players feeling more isolated.

Tabletop gaming is a good excuse for families members of all ages to gather together to enjoy food and conversation. Best of all there’s, a wide range of games suitable for all ages.

Role Playing games are generally good for older players, like teens and adults, and feature campaigns played as fictional characters who work together on an adventure with a defined goal.

Board games run from the simplicity of Candyland to the cut-throat complexity of Risk , so investing in a few of the standard board games is a good idea for rainy day distraction. Chess and Scrabble also teach important mental skills. The best family games for you and your kids really depends on their age, your patience, and your reason for playing. If you’re just trying to kill an hour or two, then you’ll want a simple game that concludes quickly. However, if you’re hosting an all-day game-a-thon, you’ll want complex games for hours of fun.

Parents Magazine recommends some excellent choices, but sometimes the classics are the best place to start. For one thing, if you lose the rules that came with your chess set, you can probably find them online.

Best Board Games for Small Children

Board games for small children should be easy enough to follow without reading the game rules. They should also be easy to win, or at least conclude with a scenario where “everyone wins,” like Mousetrap. Even if you don’t win the game, everyone gets to enjoy the Rube Goldberg finale that results in a trapped mouse. Card games for small children should have simple rules that focus on matching colors or shapes. Those that focus on easy math skills may be appropriate for children from 5 to 7, depending on their skills.

Best Board Games for Older Children

For children 8 and up, you can play more complicated family games that require thinking ahead, math skills, and dexterity.

The Best Family Games for Tweens, Teens, and Adults

Preteens and Teens may also like all-in-one tabletop role-playing family games or themed games from their favorite entertainment franchises. Risk, Clue (Cluedo in the U.K.), and Monopoly come in version based on popular franchises, from Sherlock to Harry Potter to Star Wars. Nothing builds family teamwork like ganging up against a common enemy to send them to ignominious defeat. These are all-in-one games similar to role-playing games (RPGs). The difference is the mission doesn’t vary as much even if the gameplay does. These are called “cooperative” games, and they’re a great first step toward RPGs. They can also act as a simplified substitute RPG, for those who would like to play, just without all the tedious math and memorizing of spells and hit points. Here are some great cooperative family games to play.

Not all family reunions involve outdoor tents and potato salad. For families gathering from far away, there may be time to fill because of bad weather, winter scheduling, or just because visitors will be in town for several days. These family games are great for your next family reunion or family get-together.

The holidays mean lots of parties and gatherings. But, it also means trying to find ways to stay amused during bad weather. One way to manage a game for large groups of people is to choose games that can be played by teams. If that old Monopoly set is starting to pale, you don’t have to run out and pick up a new board game. Pick up your phone or tablet and download a party game app to play with your fam.

Don’t spend your evenings staring at a screen; create real interaction with your family with fun family games. Whether your children are little ones or even adults, family game nights are the perfect time to gather for fun, food, and play. You can choose complicated strategy games with multiple expansion like Settlers of Catan or simple card games like UNO. Family game nights build skills and memories you’ll cherish for a lifetime.