Capture the Flag Rules: How to Play This Fun Game 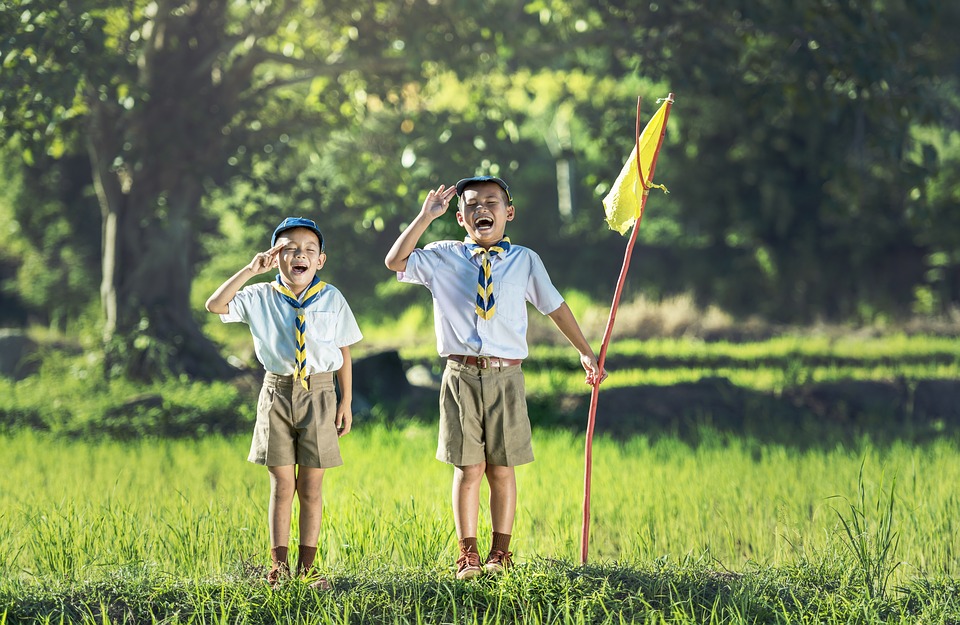 If you’re looking for capture the flag rules, you’ve definitely come to the right place. When it comes to games that are perfect for family gatherings or any other group of kids (or fun-loving adults), a rousing game of capture the flag is always a crowd pleaser.

Most of us can vaguely remember playing this game as children, at some point in time. Just about all of us played capture the flag in a gym class or after-school activity. However, if your memory on the specifics of the game aren’t as clear as they used to be and you need a refresher on how to go about playing, this guide will tell you everything you need to know.

Brief History of Capture the Flag

This favorite children’s game can actually be traced back to battles in some of the deadliest wars in history. Capturing the flag of the enemy signaled a win and was rewarded with great honor. Even as recently as the Civil War, capturing the enemy’s flag meant that the battle was over. The winner of that particular skirmish was decided. Soldiers who managed to capture the enemy’s flag were awarded the Medal of Honor as a commemoration of their bravery on the battlefield.

At some point, capture the flag became a game played by children. Although, no one is sure of just when exactly this happened. But it is known that the Boy Scouts of America have been playing this game for more than six decades.

How to Set Up for a Capture the Flag Game

Preparing for a game of capture the flag is relatively easy. To begin with, you need an ample open space. This could be a gym or field. Any setting that provides natural hiding places, such as a wooded area with trees, can make the game even more fun to play. Divide your playing field, whatever that may be, into two sides, clearly separated by some kind of line. This could be the lines on a gym floor or even just a lines scraped in the dirt if you are playing outside.

Each team’s flag is hidden somewhere on their side of the field.  If you don’t have access to a real flag, you can substitute with pretty much anything. For example, t-shirts, scarves, bandanas, or even stuffed animals can serve as a “flag” in a pinch.

How to Play Capture the Flag

You need an even number of players on each team for a proper capture the flag game. It is best if you have no less than five people on each side. However, you can get by with as few as three people on each team but the more, the merrier in this case. The teams are given five minutes to hide their flag, and then the fun begins. The goal of the game is to capture the other team’s flag and bring it safely back to your side. 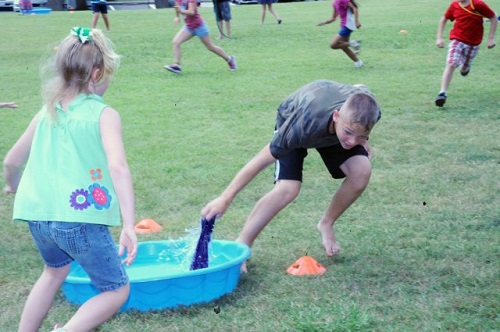 Capture the flag rules are very straightforward. If you are tagged by a member of the opposite team while on their territory, you go to “jail.” Sometimes “jail” is called a timeout. Each group designates an area that will serve as a jail for their prisoners. After being captured, they must wait for a teammate to “break you out.” If one of your teammates tags you, you are then freed from jail and can return to playing. There is no limit to how many times a player can be jailed and freed.

While there are various versions of the game, usually a player who has been freed by a jailbreak receives a free pass to walk back to their own territory without risk of being tagged again and placed back in jail. Sometimes, players are to remain frozen. That is, they stay in place after being tagged rather than placed in a “jail.” In yet another alternative form of capture the flag, players are “out” once they have been tagged. Those players are benched for the duration of the game.

Once a team has successfully captured the other team’s flag and returned it to their own territory, they are declared the winner of the game. If a match ends quicker than you would like, you can always rehide the flags and go for round two — or three.

Ready to Play Capture the Flag

So there you have it. Everything you needed to know about capture the flag rules and how to play. This game that has stood the test of time. And, it is still entertaining the children of today every bit as much as it has for generations.

For more information on capture the flag rules, watch the short video on how to play this much-loved game below: